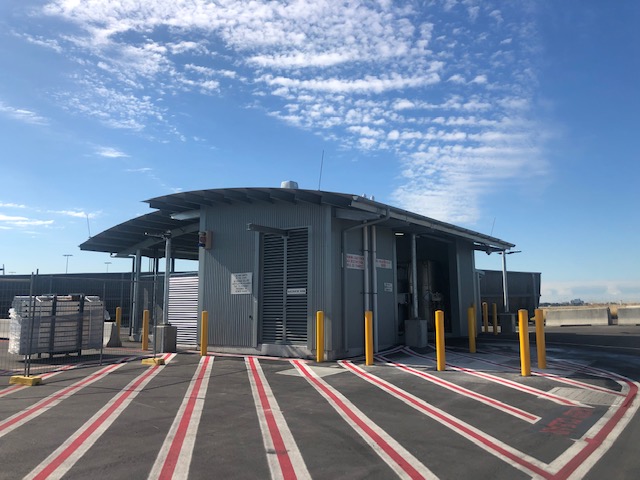 The first part of the project involved relocating the existing Jet Blast Deflector fence beside the runway to make way for the new AWD Facility. The relocation was completed across three night shifts during November 2018 during airport curfew hours so that normal airport operations were not interrupted.

The next stage involved constructing the new AWD Facility for Sydney Airport so that the old AWD Facility can be demolished to make way for a new ULD storage facility. The works were carefully coordinated with Ford Civil and Sydney Airport and was completed ahead of schedule. All materials handling and major deliveries were required to be booked in with the client so that security was aware of our movements into and out of the airport so that there was no disruptions to the normal operation of the airport. 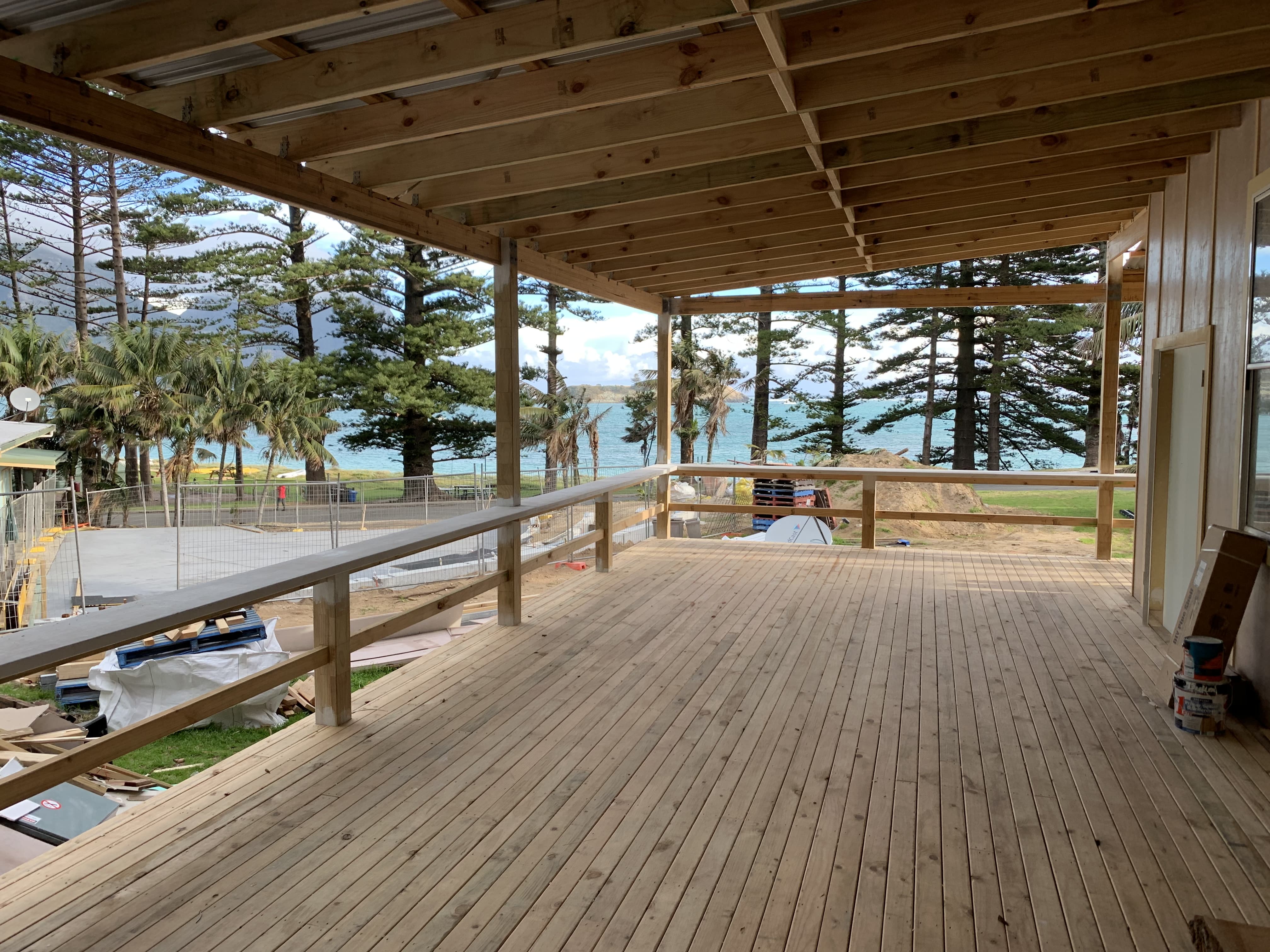 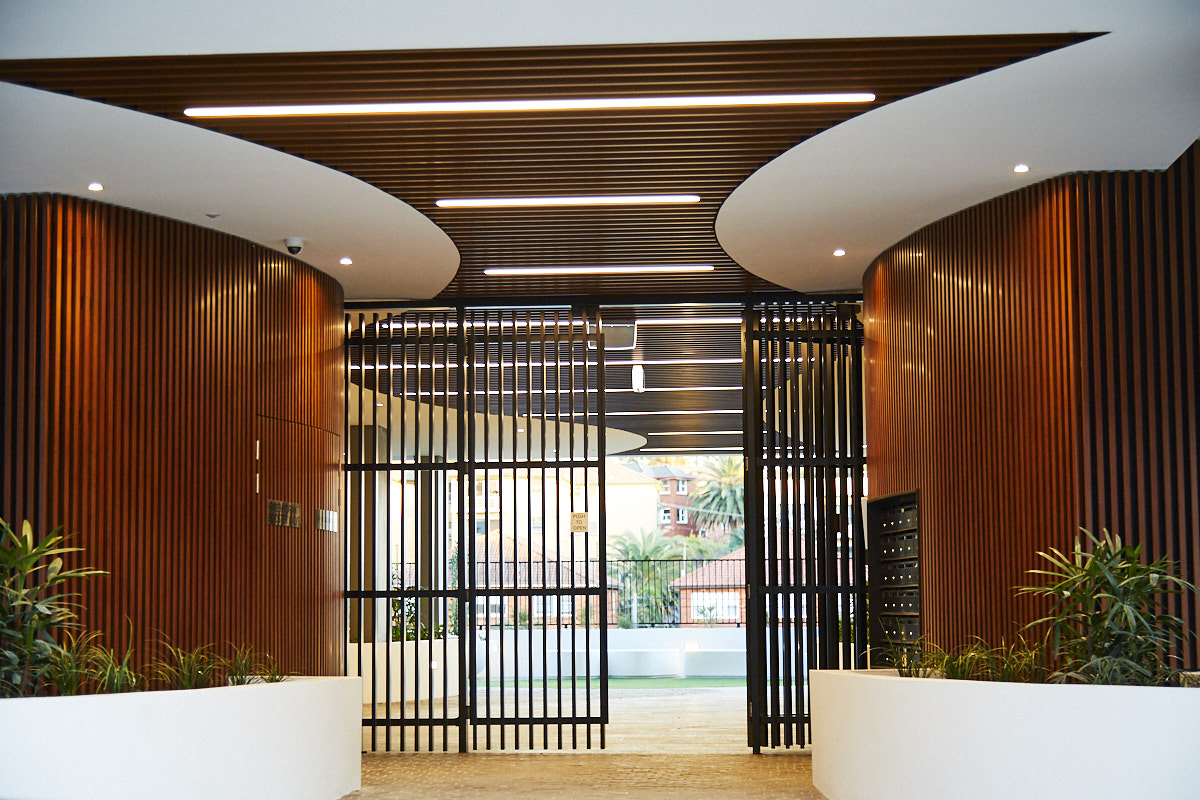 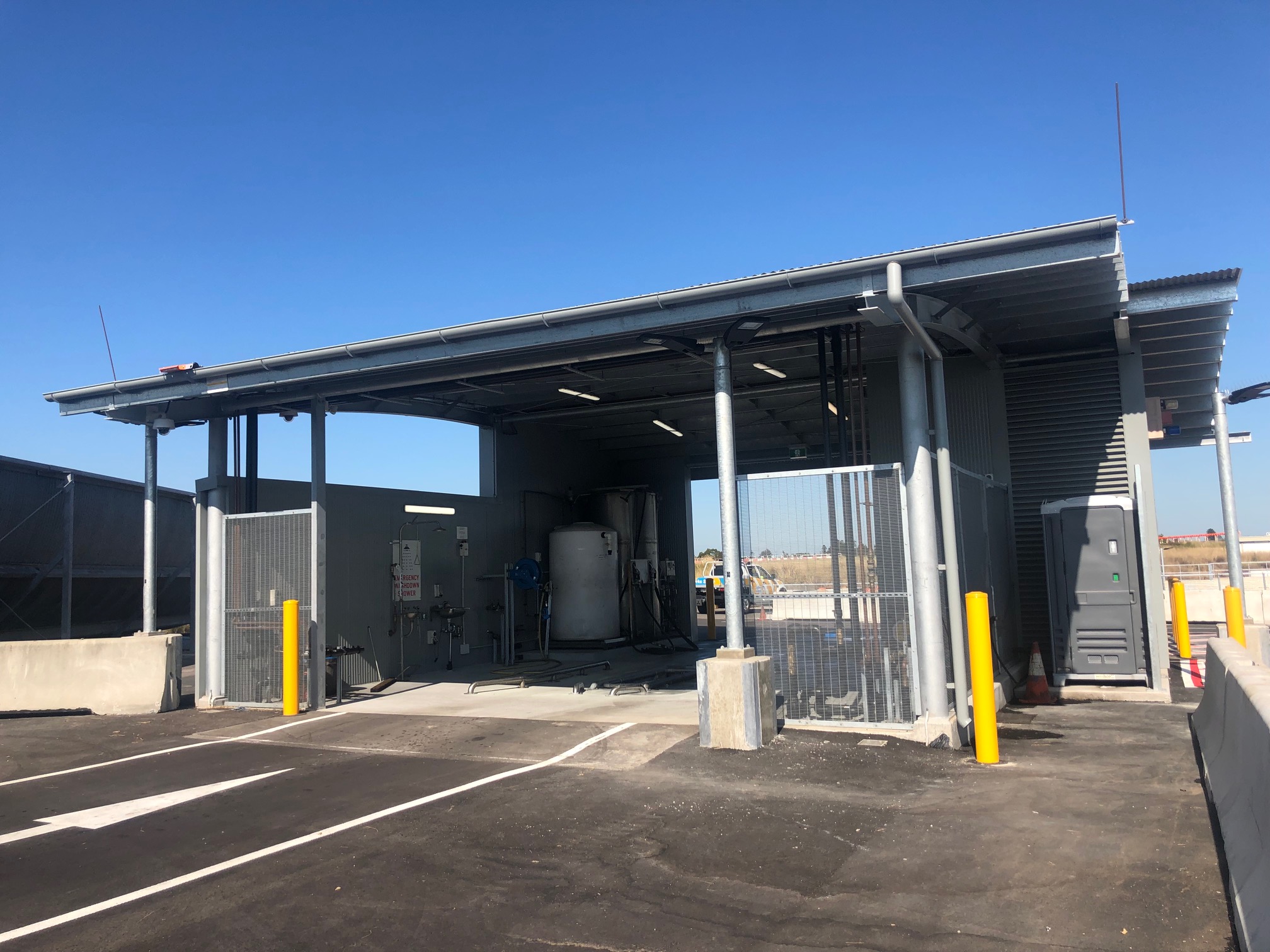 Cauchi Building is a licensed building and carpentry company operating in Sydney and surrounding areas of NSW.

Cauchi Building are members of the
Housing Industry Association (HIA)
HIA Member No.: 1207266